The History of 420 Terminology 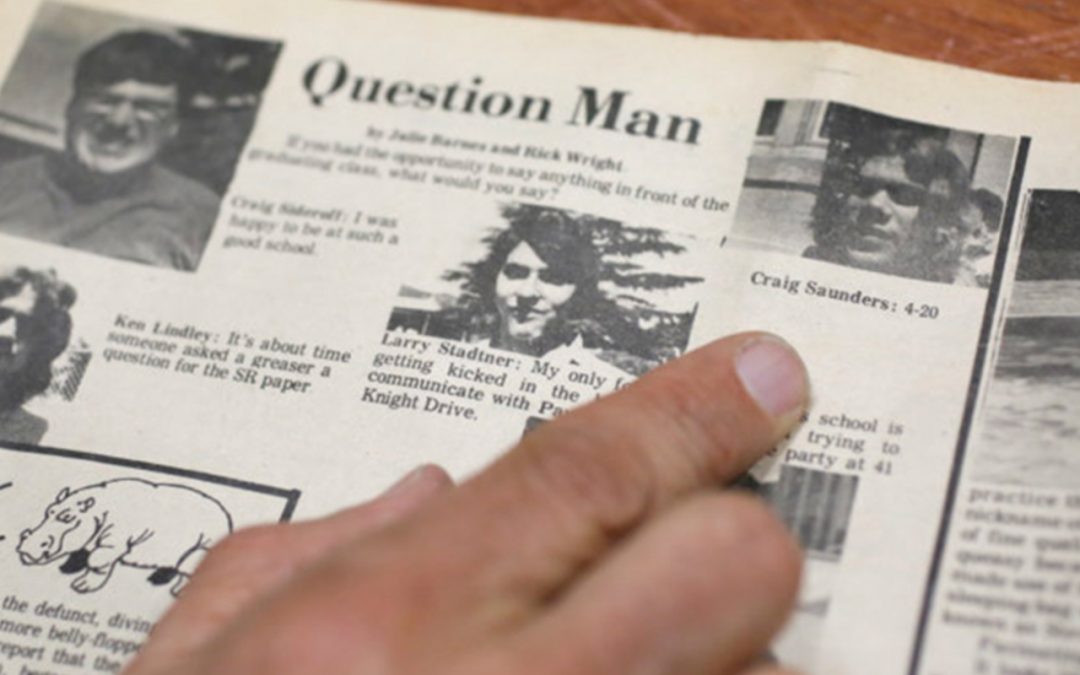 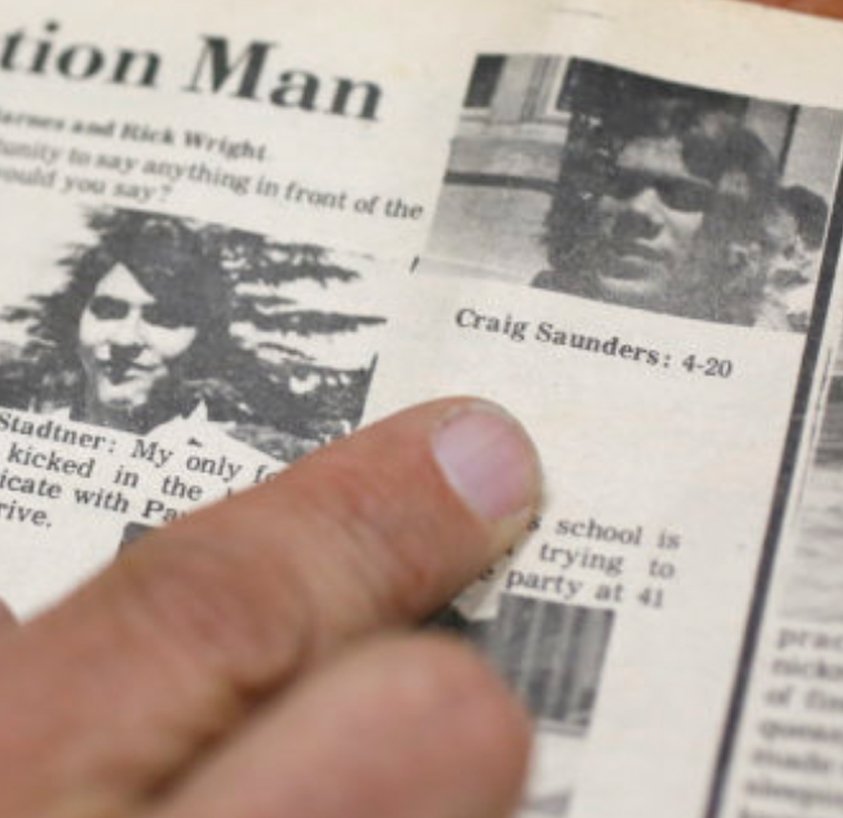 by SCCOBS:
The origin of the term 420— referencing April 20th, an international celebrated holiday for Cannabis culture, has many misconceptions including the idea that it was the code used by police for “Cannabis Smoking in Progress”.  Not true at all. In fact, the term was coined in 1971 by a group of five friends from San Rafael High School who often to hang out at wall outside the school — a spot that gave them the nickname “the Waldos”. One day during harvest time in 1971, the group heard of the existence of a Cannabis plot near Point Reyes Peninsula Coast Guard station that is no longer being tended.  The group, furnished with a map, conceived the idea to meet at the statue of Loius Pasteur outside the school at 4:20, after their sport practice, to look for this plot and harvest some free pot. The hunt was ultimately unsuccessful but week after week of using the code 420 for the search, it became part of their lexicon for meeting up to share a smoke or a telepathic nod to anything Cannabis related.
Even more fascinating is how the term 420 became widely accepted. The Grateful Dead moved to the Marin County, just blocks from San Rafael High School in the late 60s. The father of one of the Waldos managed real estate for the Dead and one of his son, Patrick, was good friends with the bassist Phil Lesh.  The Waldos had access to the Dead parties and rehearsals and they often smoked together. As the Grateful Dead toured, the term spread with the Deadheads. Once the reporter Steve Bloom from High Times got hip to it after seeing a flyer inviting people to smoke 420 at a Dead concert in Oakland, the magazine helped disseminate the code worldwide.
No longer a secret code, it now creeps into mainstream culture. 420 showed up in movies such Pulp Fiction (all clocks are set at 4:20),  Fast Times at Ridgemont High (football score of 42 to 0) to TV series Mad Men and Legacy. And in 2003, when the California legislature codified the medical Cannabis law voters had approved, the bill was named SB420.