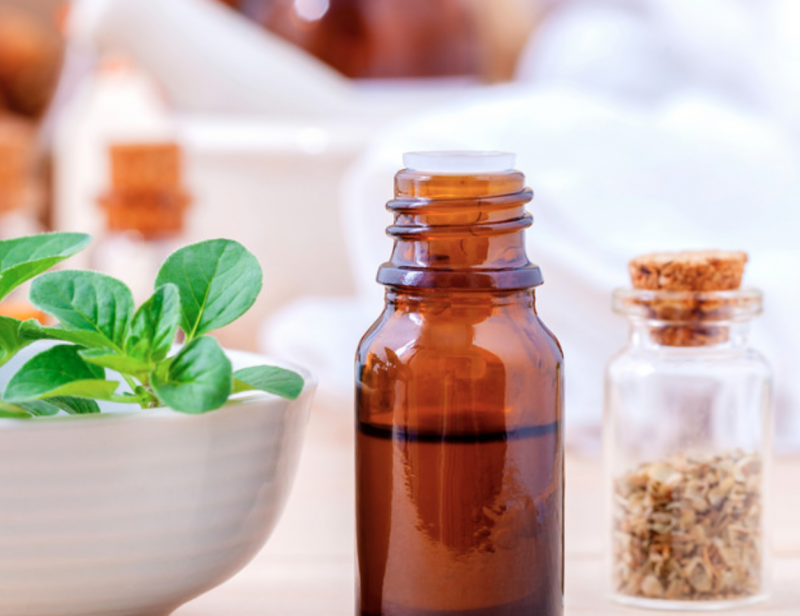 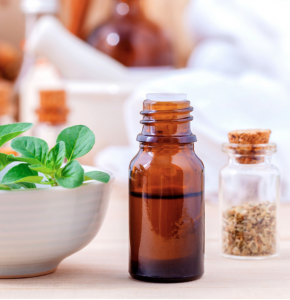 Common cold viruses are as ancient as the essential oils and herbal remedies used to combat them. Their transmission may spread from a kiss, a hug, a touch, or simply a breath. Its purpose? To replicate, destroy, conquer, and launch warlike massive attack on unsuspecting living creatures big and small.
The illness has been in existence since ancient times.  Its symptoms and treatments were described before the 16th century BCE in the oldest existing medical text, the Egyptian Ebers papyrus.  Its common name ‘cold’ only came into use during the 16th century, owing the sickness having similar symptoms to those when being exposed to the cold weather.
The Common Cold virus has more than 200 strains alone. Its most common strain is the Rhinovirus which plagues humans throughout the year, and especially during the cold months.  Depending on their environment, our body’s immune system will serve as battlegrounds for viral attacks. It is within this cellular arena that the living cells are either victorious, resulting in well-being, or defeated with illness or even death.
The insidious nature of this tiny viral molecule’s ability to seek and destroy the living, has eluded Western Medicine from inception. Should an antiviral agent be discovered effective, it is short lived. This is primarily due to the persistent nature of the viruses’ ability to replicate, adapt, and mutate, becoming resistant to antibiotics and making vaccines nearly impossible. Without a proactive approach, Western Medicine is reduced to simply treating symptoms of the common cold virus with mainstay therapies that include rest, hydration, antihistamines, and nasal decongestants.

As we look back on natural medical history, we find the following common essential oils and herbs used throughout humanity’s evolution to combat the virus:  essential oils of Oregano and Eucalyptus along with the herbs Goldenseal and Echinacea. It is when we examine the chemical constituents of each, we begin to understand their medicinal powers.
Organum vulgare (Oregano), a favorite of The Egyptians was used in their bath oil. The Greeks used the medicine for tuberculosis. In China, it was used to treat fever. It remains common in Turkish households to have a primitive still to make Oregano hydrosol for cold and flu prevention. Oregano also helps in disinfecting the outer environment where rhinovirus inhabits.  It contains high levels of phenols that has stimulating and anti-infectious properties.

Eucalyptus citriodora (Eucalyptus) is a powerful anti-infectious essential oil with high levels of the chemical constituent, Citronellal (82%).  It is great for fevers and cold symptoms relief, and perhaps more importantly diffused throughout the outer environment can serve to strengthen the immune system. The old adage, “the best defense, is a good offense”, is most appropriate when it comes to fighting the common cold.

Goldenseal root powder, diluted in water and used with Neti pot to flush out one’s nasal passages, will provide a highly antiseptic environment and help restrict rhinovirus contact through the nose. This is especially important as the most common entry of the virus is through the nose and nasal passages. Goldenseal main chemical constituents are Isoqualine alkaloids, (berberine 35-60%) will also help if the virus has infected the mucous membranes given its decongesting and astringent action.

Lastly, Echinacea, an ancient herb found to aid the immune system by stimulating phagocytosis (a process by which living cells called phagocytes engulf other cells), increase respiratory activity and increase the mobility of leukocytes (white blood cells).
In summary, the common cold rhinovirus, first discovered in Ancient Egyptian Ebres medical journals, has proven to be highly resistant against today’s modern Western Medicine therapies and pharmaceutical antiviral agents.  However, unlike Western Medicine, ancient herbal and essential oil remedies, with their proactive, holistic actions, seem to have a much higher success rate in preventing the common cold virus and/or overcoming immune system reactions to fever, headache, runny nose, and congestion. It is in Mother Nature that we find our greatest allies in fighting both ancient and modern day viruses.