Cannabis: A SANTA CRUZ LEGACY Part I: The 60s – The Discover of Sensimilla 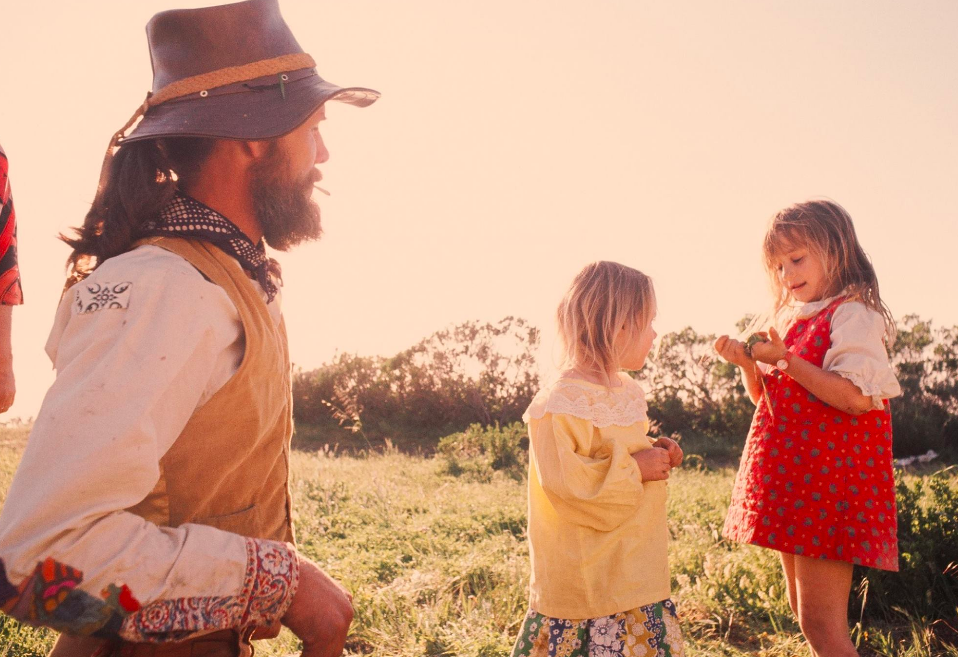 By: Chris Carr
Santa Cruz is not only a destination or place to live but also a lifestyle, an approach to a more natural, healthy and weirder way of life – hence the cultural heritage of cannabis stewardship amongst other counter cultural traditions. As we shape a new industry in California and within our community of Santa Cruz it may serve us all to know our collective history in order to properly plot a course for the future in the legal Cannabis era.

A dear friend who moved to Santa Cruz in the 50’s shared his insight into the past. Santa Cruz’s history of progressive values and open culture nurtured the seed of Cannabis Culture to take root and thrive. There was no University in the early 60’s so the town was more of a sleepy beach community with local fisherman and the occasional surfer cruising the coast. Many locals were drafted and served in Vietnam. These Veterans tried Cannabis while serving abroad and developed a taste for the sharing of this plant for personal and social use. Upon returning to the States, Veterans would purchase imported Cannabis from the South and Far East. Mexican and Colombian varieties were smuggled into the community from barges left out in the Bay and brought in by Fishermen. These bricks of foreign Cannabis were loaded with seeds and stems. It wasn’t until the late sixties that a Family in Big Sur known as the Cassidy’s began to plant the seeds found in the imported herb and identified Males and Females.

Cannabis is dioecious, meaning there are specific male and female organisms in the species. For decades farmers left both sexes together in the field where open air pollination would guarantee every bud would be filled with seed but low in potency resin. Once a female flower is pollinated, the instincts and energy of the plant focus on seed production so this could be a factor why cannabis back in the day felt less strong due to it being seeded. When the female flower is deprived of pollen the sexually frustrated female pushes her resin production to serve like velcro, hoping to catch pollen in the cool breeze, which creates a more cannabinoid rich resin
Sinsemilla means without seed. Removing the males from the garden was revolutionary in the late sixties and lead to a revolutionary change in the quality of the phytochemistry of the finished product and new approach to domestic cultivation. The Cassidy Family, specifically Patrick Cassidy, from the Central Coast were responsible for an international evolution towards the symbiotic relationship humans share with Cannabis. Patrick Cassidy threw legendary harvest parties in Big Sur every year where the community would gather for a moonlit bonfire and Patrick would sacrifice the largest mother plant throwing into the flames as an offering back to the earth. This is yet another example of Cannabis as a Cultural Heritage tradition for the Community on the Central Coast of California. We will continue to explore this history of reverence and innovation in stewardship with more additions covering the decades leading up to legalization and how we can further grasp the traditions and appreciation of this sacred plant to further shape an industry that reflects our collective values as we continue the legacy of the pioneers who made history.