Cannabis: A SANTA CRUZ LEGACY Part III: The 80s – A Decade of Skunk, Haze and a New War on Drugs 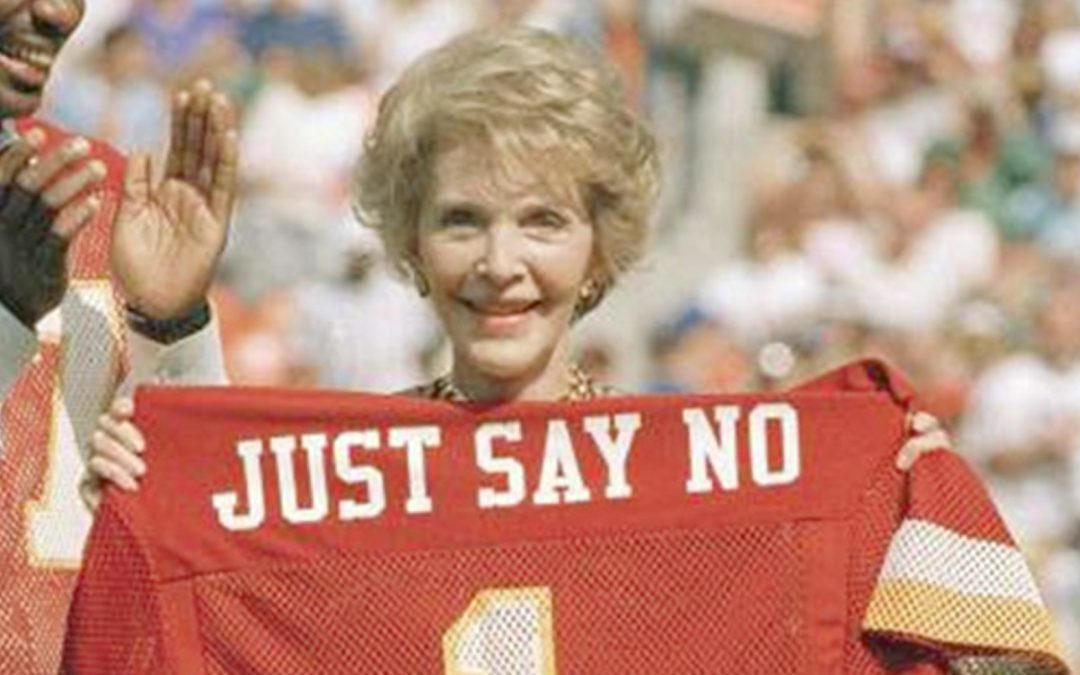 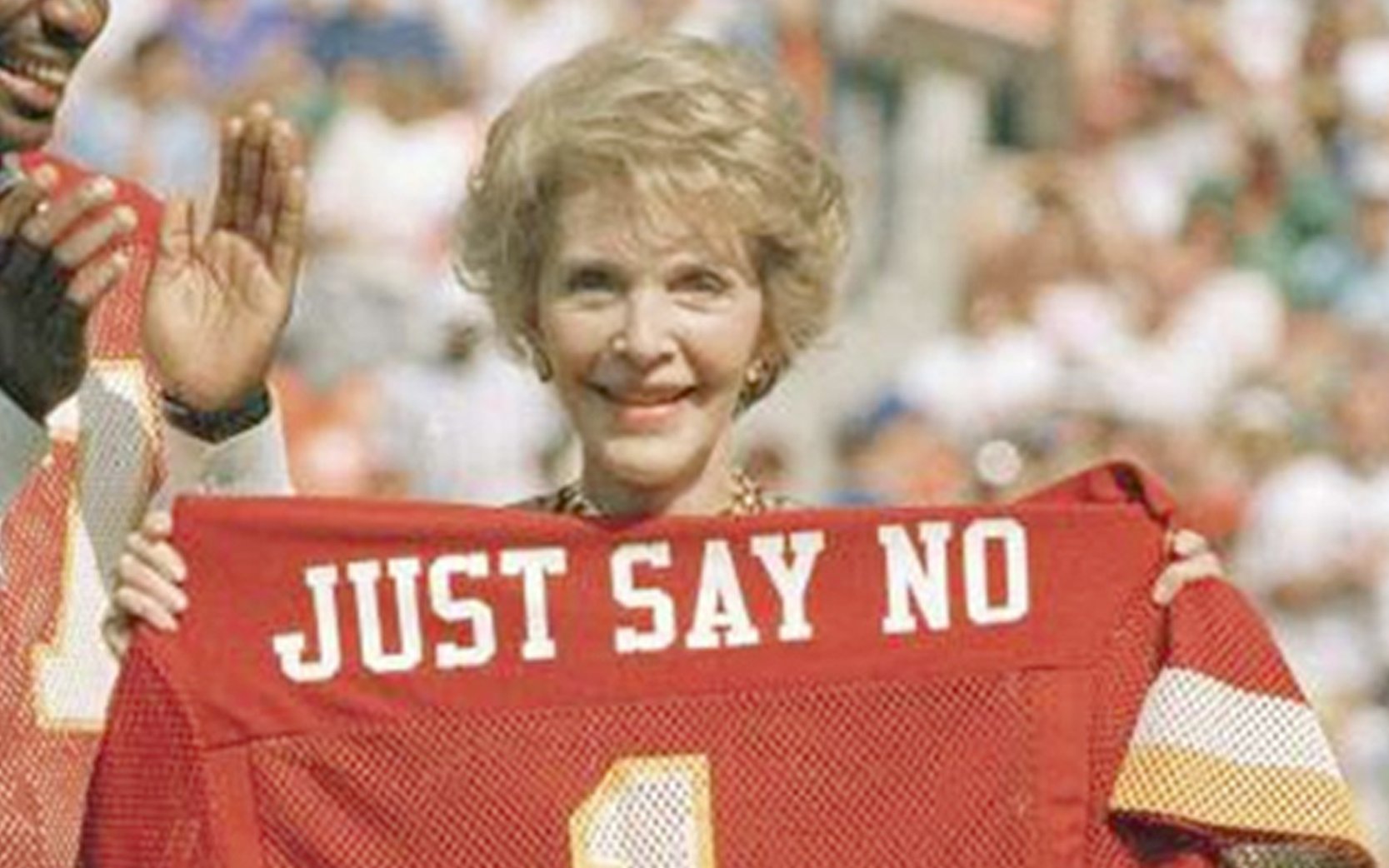 The Eighties yielded a new type of Cannabis in Santa Cruz. This decade brought major developments in high grade cultivars which made waves on the West Coast and overseas.

Sam the Skunkman
Sometime in the late 60s early 70s, a Colombian Gold was bred with an Afghan male to produce a powerful hybrid which earned its reputation through it’s signature stench: SKUNK.  Some of the legendary Cannabis with this Skunk profile, “The Chronic”, “The Magic” or “The Grease” gained notoriety in the 80s as they are the preferred choice for the most seasoned circles of connoisseur.  Prevalent taste shifted from heavily seeded, discolored and stem filled brick imports to this new domestic sticky sinsemilla with this noticeable physical traits in the resin and hairs and a loud yet motivating and unforgettable smell.

Chronic, Magic and Grease are thought to be the work of Sam the Skunkman, a resident of Santa Cruz who was also renowned in the international scenes.  Others thought they could be the prodigy of Jingles, whose identity is unknown. While some say Sam the Skunkman is Jingles.

The creation of Skunk began the cultural sensation of cannabis seed collecting and accelerated the domestic commercial scale of production. Seed banks and seed catalogues surfaced in the 80s. A Bay Area Cannabis Coalition’s 1981 catalogue by Sacred Seeds showcased 28 strains for sale organized by harvest date which of course the Skunk, being the early girl, was a quick favorite. Growers would make deals with other growers that had Skunk or the indicas that shared its features. They were willing to pay large sums of cash for a cutting in addition to committing a third of their harvest to taste the Chronic, Magic and score the Grease for their garden.

Sacred Seeds was an early Bay Area group of growers committed to developing and stabilizing the Skunk while also exploring the vast genetic potential of other hybrids. These hybrids became stable with moderate stature, strong potency, and quick finish; made growing domestically very lucrative and doable.

While Sacred Seeds and many of the hustlers obsessed over the indica hybrids like Skunk, two exceptional selectors and cannabis gurus in the town of Corralitos in Santa Cruz kept the faith and focused on coveted Mexican and Colombian Sativas. This is the story of the infamous Haze Brothers of South County.

For five years the Haze Brothers grew out seeds from imported Cannabis from Mexico, Colombia, South India and Thailand producing many populations of phenotypes and selecting their favorites of which became the Original Haze. The most desirable traits were chosen for crossing purposes but the Original Haze was still a work in progress.

Sam the Skunkman lived in the neighborhood at the time and knew of the Haze brothers as excellent growers but not necessarily proper breeders- working lines towards consistency. The Haze Brothers shared cannabis with Sam the Skunkman and allowed him to continue the work they started. This exchange of genetics and blessings led to the creation of legendary cultivars like Super Silver Haze, Jack Herer and Blue Dream which is DJ Short’s Blueberry to the Santa Cruz Haze. 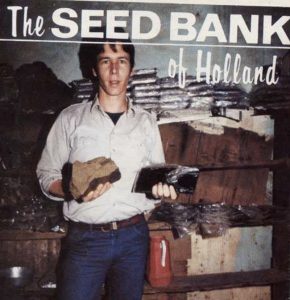 Sam the Skunkman played a crucial role of preserving of the Original Haze and taking the genetics internationally. Sam brought Skunk & The Original Haze to the Netherlands where other legendary breeders like Neville began to work with these building block cultivars and bred greatness.

In 1986 President Reagan signed the Anti-Drug Abuse Act, bringing mandatory sentences for drug crime. The War on Cannabis resulted in the exodus of legendary cultivars and growers. Possession of 100 Cannabis plants in Santa Cruz (which became legal under prop 215 in 1996) had the same penalty in 1986 as having 100 grams of heroin. Drug crime became the government’s focus with “three strikes and you’re out” policy resulted in life in prison for repeat drug violations and the death for the “drug kingpins” in the garden.

Luckily, much of the work started on the central coast with the native spirit of growers like the Haze Brothers lived on overseas bringing joy to the cannabis culture of Amsterdam.  We wrap up 1989 with a New War on Drugs by President George H.W. Bush wondering what miracles may come for the cannabis crusaders in the 1990’s…